Buprenorphine, also known as Suboxone, is a medication used in the treatment of opioid addiction. Buprenorphine relieves withdrawal symptoms, reduces cravings and blocks the effects of heroin and prescription opioids in ways similar to methadone.

Unlike methadone, buprenorphine can be prescribed for opioid addiction by any doctor who has received training and a waiver from the DEA. Misuse of buprenorphine is less likely than methadone to result in death.

Methadone
How is Methadone different than heroin and other opioids?

Methadone is a long-acting drug, meaning that it metabolizes differently in the body than heroin or morphine. When a person takes methadone regularly, it builds up and stores in the body, so it lasts longer for maintenance. Once a person is stabilized on a dose that is right for them, a single dose will ‘hold’ them for at least a full day. For some, the effects last longer; for others, it lasts a shorter time.​ ​

Methadone is a long-acting, synthetic drug used in the maintenance treatment for opioid addiction. It is called an opioid agonist, meaning that it acts in a way similar to morphine and other narcotics.

When used in proper doses, methadone does not create euphoria, sedation, or analgesic effects, but reduces cravings.​

Why is Methadone used in opioid addiction treatment?

​Methadone maintenance is intended to do three things for patients who participate:

Cardiac Risks with Methadone Use​​​

Naltrexone
What is Naltrexone?

Naltrexone is a medication used to treat opioid and alcohol use disorders. It comes as a pill form (ReVia,Depade) or an injectable, extended-release form (Vivitrol). Naltrexone works differently in the body than methadone or buprenorphine, which activate opioid receptors in the body to suppress cravings. Naltrexone blocks the euphoric and sedative effects of opioids by binding and blocking opioid receptors to reduce cravings. If a person relapses and uses the problem drug, naltrexone prevents the feeling of getting high. People using Naltrexone should not use opioids or illicit drugs, drink alcohol, or take sedatives, tranquilizers, or other drugs.​ 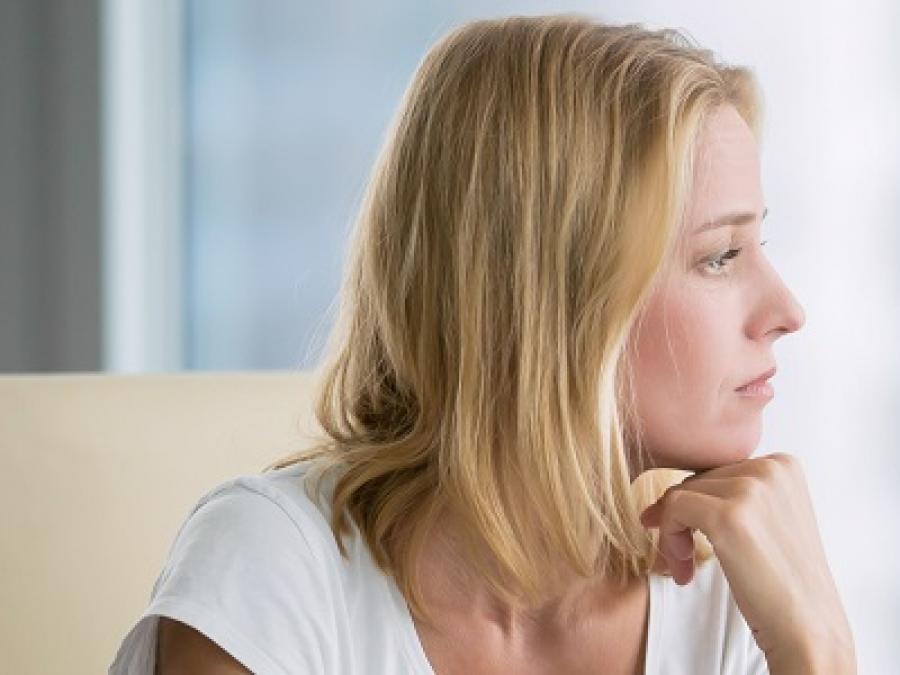 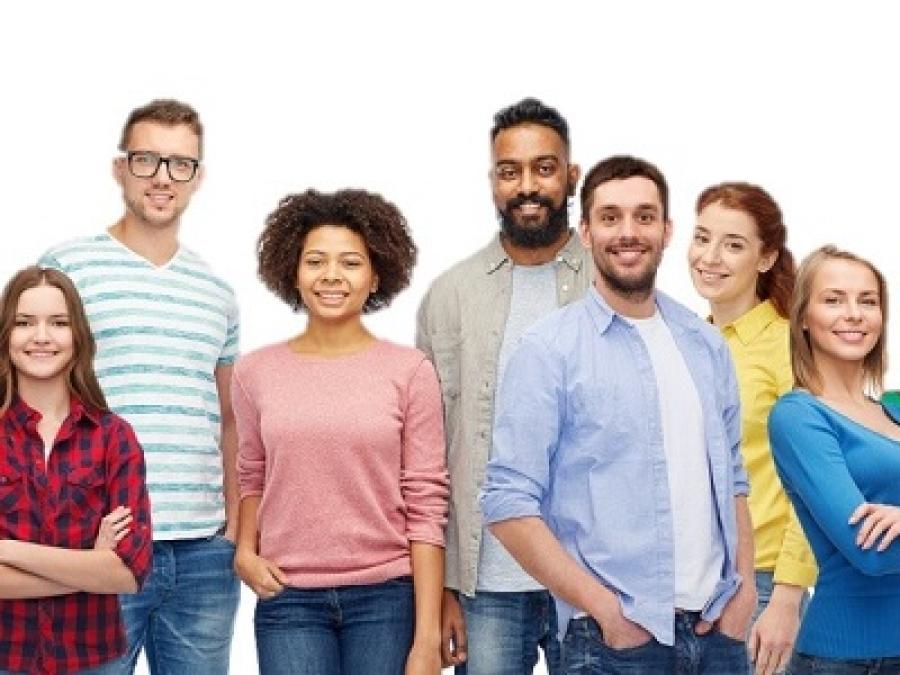 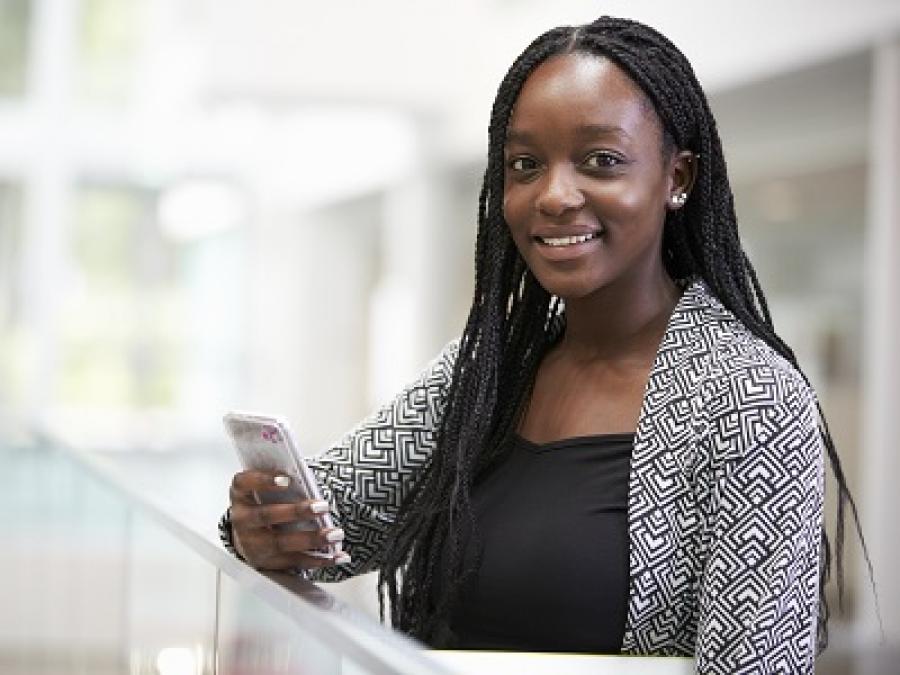