Opioids — either prescription medications or an illicit drug —present the most serious drug crisis the US has ever experienced. Nearly 2,000 Californians died last year from opioids, devastating families and communities across the state.​

Although California's overall drug poisoning and opioid-related death rates (9.7 and 4.2 respectively in 2013) are lower than the national average, as the most populous state in the country, the raw number of individuals affected by improper prescribing and misuse is substantial. In addition, the rates vary significantly across counties and even within counties.​ 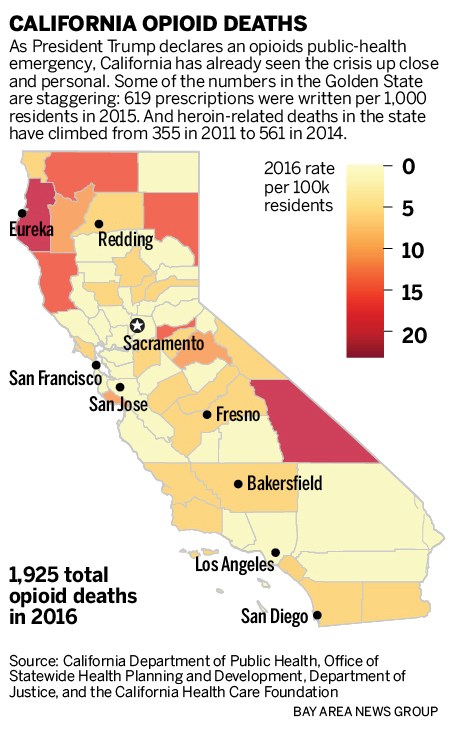 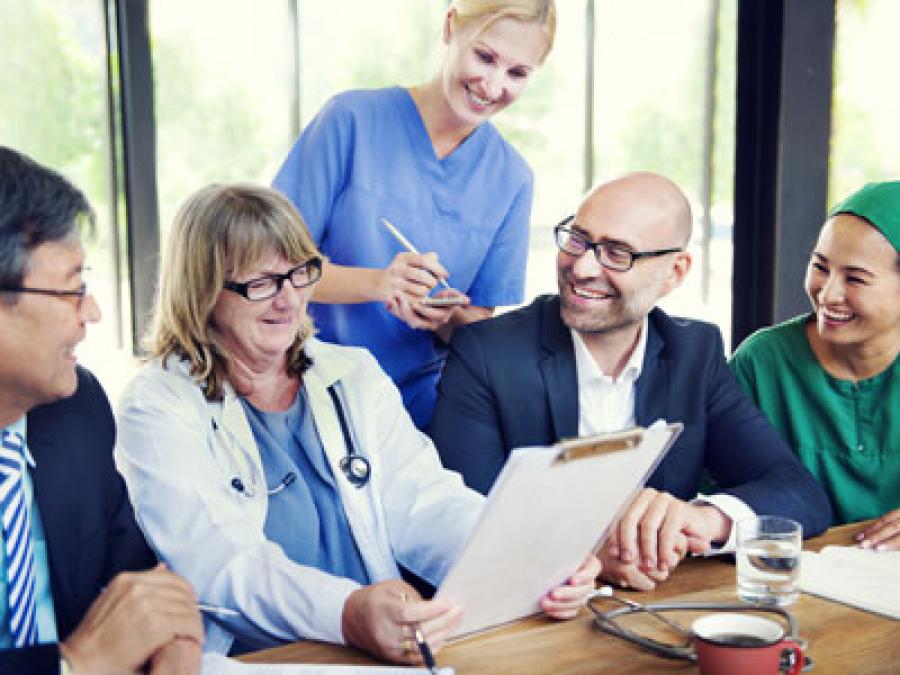 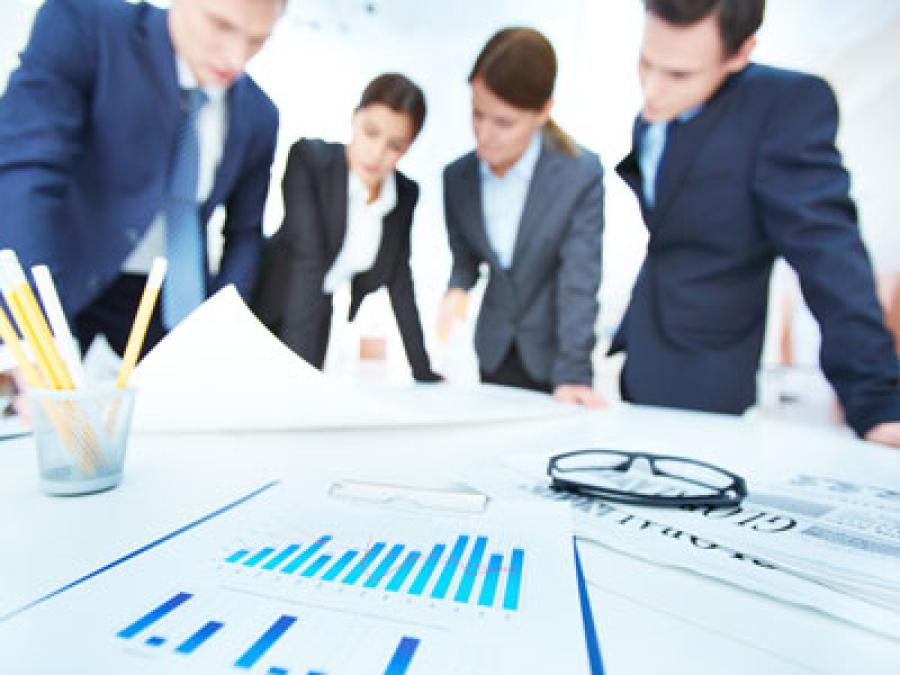 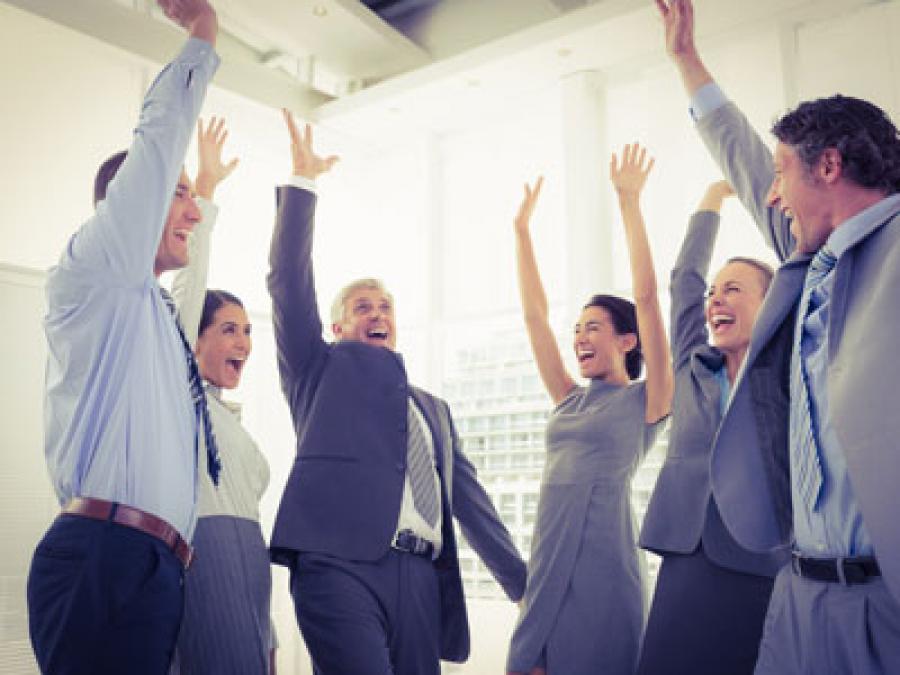 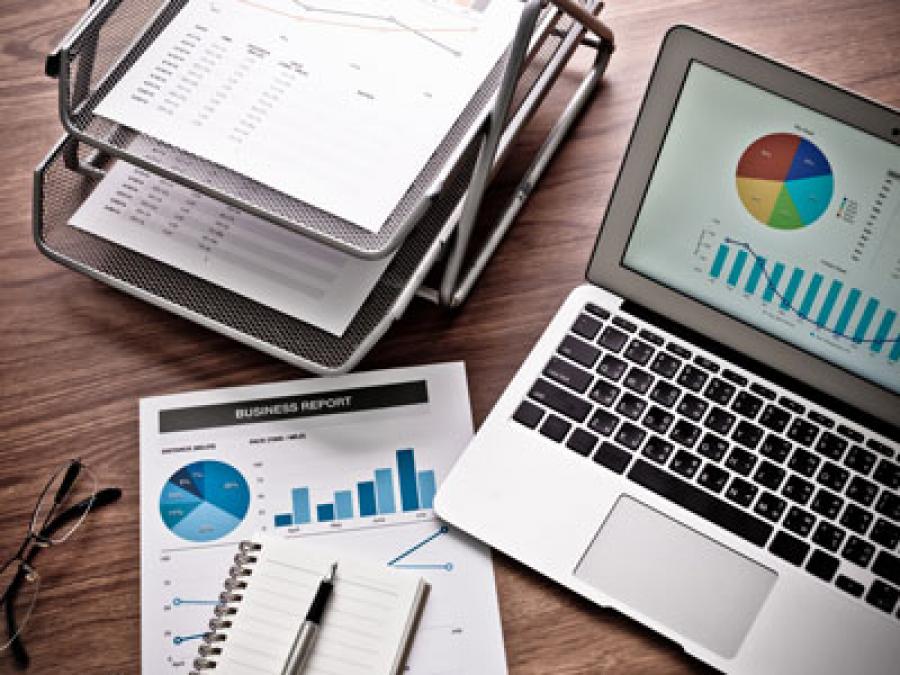 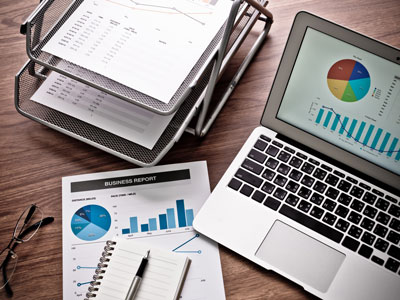